Excerpt from Loving a Cowboy

On Feb. 3rd I will be at http://www.anastasiapollack.blogspot.com
sharing a recipe for a dish Libby, the heroine of LOVING A COWBOY, makes to test her cooking skills, which to that point have been pretty much a disaster. Here is an excerpt detailing one of her disasters as she tries to use her cooking skills to persuade Chance to let her take care of him while he's laid up with a broken foot and bruised ribs. Enjoy!


Chance looked at the withered slab of meat that had been set before him and wondered if she’d be insulted if he asked for corn flakes. Probably.

Besides, looking at those big blue eyes of hers, brimming as they were with hope, he couldn’t do it to her. At least there was a baked potato slathered in butter, a decent salad on his tray, and a few slices of bread. He wouldn’t starve. Not that he had much of an appetite with the pain pulsing in his ribs and throbbing in his foot. Good thing, because that meat was a whole other matter.

He reached for the bottle of steak sauce and tipped it so the brown liquid flowed over the beef, smothering it.

“I am sorry,” she said from her perch at the foot of his bed. “I guess I put the flame too high.”

“What did you put on the steak, lighter fluid?” He took a tentative bite…and chewed.

“Oil on steak with the flame up is a recipe for flare-ups.” He chewed some more. His ribs felt like they’d just been tenderized by a mallet, and his foot felt like it had been pummeled by a hammer. Hell.

“I’ll remember for next time.”

Next time. His house might not survive a next time. He kept chewing. The vinegar-enhanced sauce valiantly fought the dry charred taste. Too early to tell which would win.

LOVING A COWBOY is available at 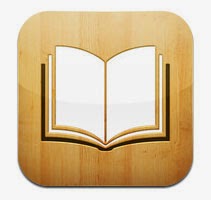 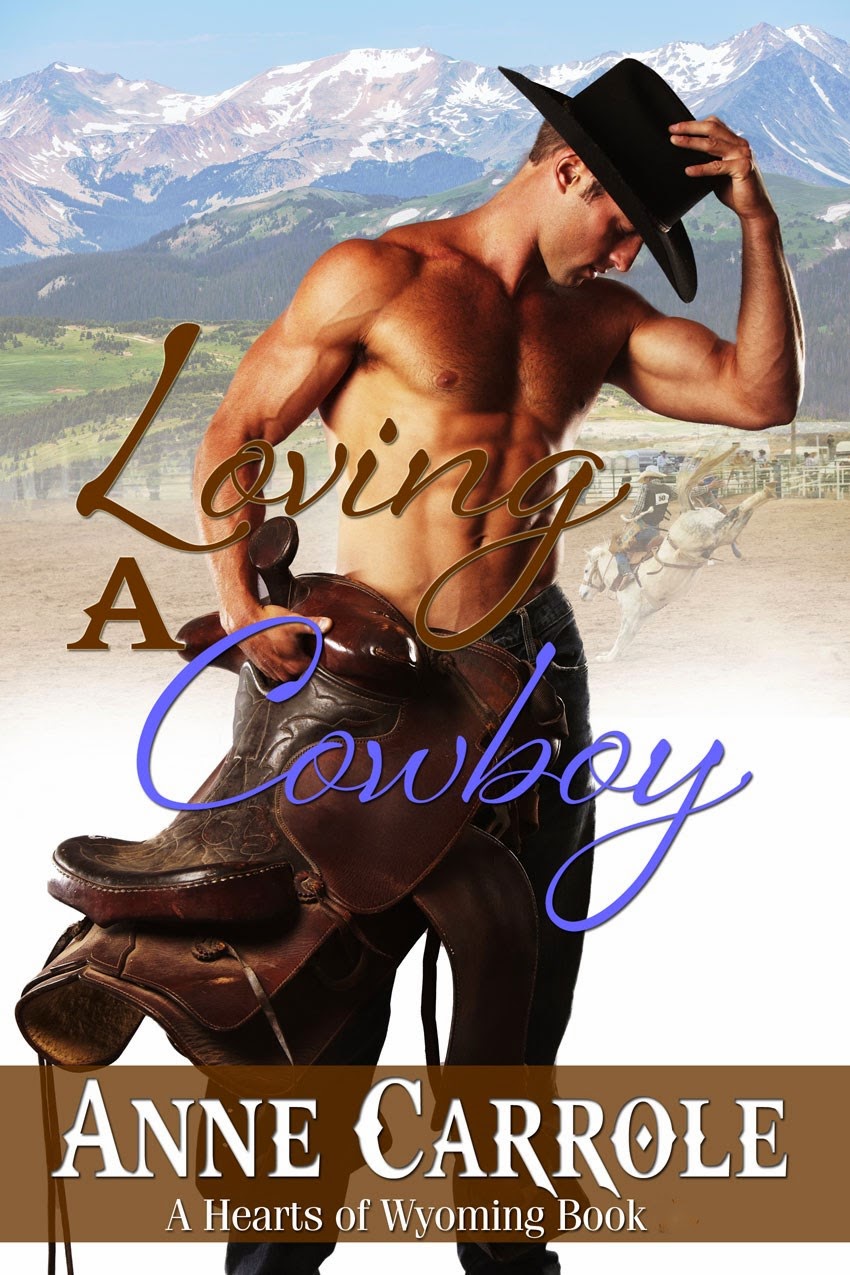 Posted by Anne Carrole at 4:05 PM No comments:

I'm always looking for an easy dip for tortilla chips. Here is one I found that everyone seems to love:

Mix it all together. 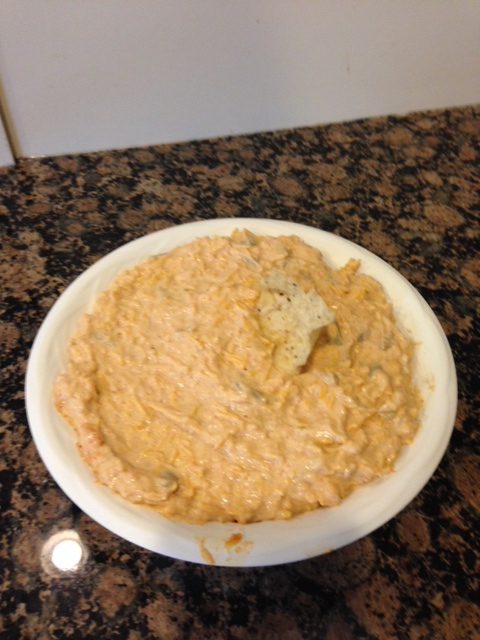 Posted by Anne Carrole at 2:54 PM No comments: